To say Ryan Adams is a musical enigma is somewhat of an understatement. An undeniable talent, sometimes overshadowed by boorish behavior and self-indulgence, Adams has been on hiatus since leaving Lost Highway and his former band, the Cardinals, aside from his forays into black metal (Werewolph) and hard rock (Sleazy Handshake.) In the interim, he’s married former pop princess/actress Mandy Moore and claims to be living a clean life. After listening to his latest offering, Ashes & Fire, I’m inclined to believe he’s a changed man. 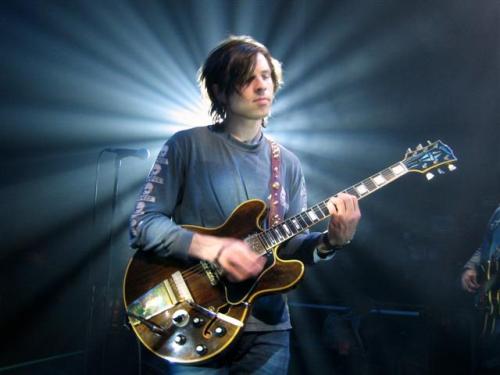 ASHES & FIRE - The album is a collection of mature lyrics set to subtle, yet layered arrangements, beautifully produced by the legendary Glyn Johns, who not only worked with Bob Dylan and the Who, but who also fathered Ethan Johns, the producer behind some of Adams’ most acclaimed albums. The instrumentation on A&F is sparse, mostly acoustic guitars, understated percussion and buoyed by the swirling organ and piano playing of Benmont Tench. All of this takes a back seat to the most impressive instrument, Adams’ voice, which shines on each track, pushed to the front of the mix and allowed to command some of his most poignant lyrics to date. Nothing about the performances feels forced or contrived, which for me, hasn’t always been the case on some of his later albums.
While every song is quite good, there are several standout tracks, in my opinion, including the opener, “Dirty Rain” which could be about a lover or possibly the shadowy past the singer has left behind. The lyrical patterns are reminiscent of Southern gospel, which is reinforced by Tench’s organ work, and the song becomes a hymn of redemption, the story of a man who has been baptized by the storm and rejoices in the sunshine once it has passed.
The title track “Ashes & Fire” picks up where the opener leaves off, picking up the tempo, so Adams can belt his lines out against the percussive guitar and rollicking piano. It’s the first time I’ve ever listened to one of his songs and thought he sounded joyous. 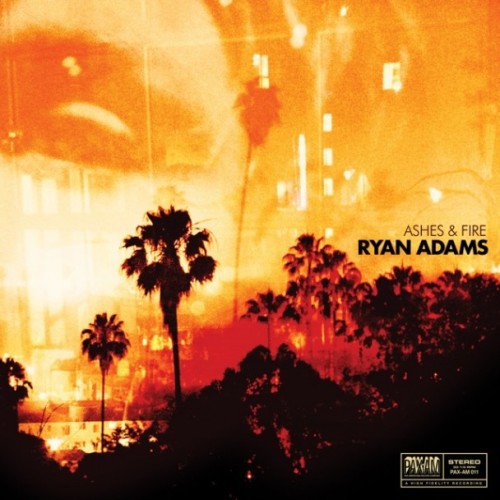 Ashes & Fire by Ryan Adams
The overall tone and intent of the album can be summed up by the lead single, “Lucky Now”. Adams sings, “I don’t remember, were we wild and young? Oh that’s faded into memory. I feel like somebody I don’t know. Are we really who we used to be? Am I really who I was?” Whatever has caused this introspection, this entire album seems to be a statement of maturation and reflection.
As he states in the closing track, “I Love You, But I Don’t Know What to Say”…“I was lost. I tried to find the balance and got caught up in the cost.” It feels like Ryan’s found the balance and delivered a truly beautiful record that will rank among the best of the year.-
VERDICT: HIGHLY RECOMMENDED.
Ryan Adams
Ashes & Fire / Web / Fb / Tw 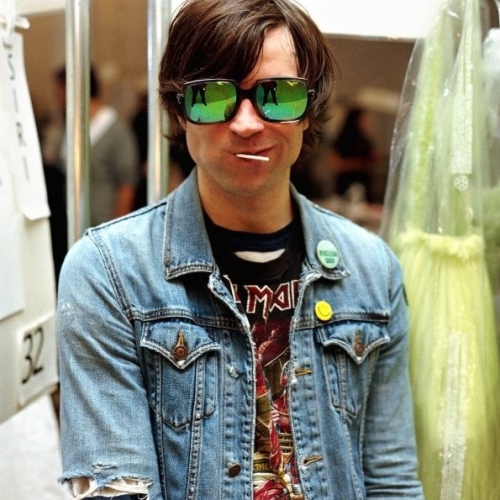 Charbarred said…
I'm a big fan but found this album a bit too middle of a road for my tastes. Ryan Adams always put his own refreshing twist on country and dad rock but this time around the twist is missing.
11.10.11