Aloud - The Cash and the Pearls

In close conversation, I've - more than once, credited Aloud of being the most professional of New England acts. (This is the type of theoretical conversations that music blog hipsters embark on when accompanied by like-minded companions over drinks.) Why Aloud? All decisions are made by the band mindful of long term personal & professional objectives. At the center of it all are a pair of talented human beings willing to push all their chips in the middle of the table for their art. And there's a ton of hard work that never seems to end. It's the kind of dynamic that is impossible for a music critic, indeed any music lover, not to respect. 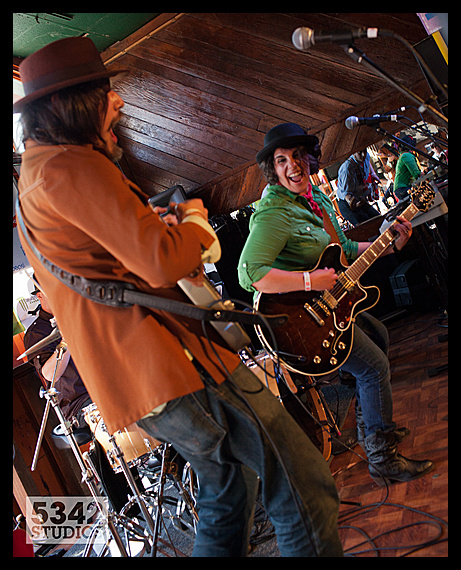 All that become even more clear over the last twelve months, a time period which saw lead vocalists/guitarists and newlywed songwriters Jen de la Osa and Henry Beguiristain craft the album, Exile, their best material to date, tour the country on a shoestring budget and push creative boundaries.
The four-piece is rounded out by bassist Charles Murphy and drummer Mike Tucker. While it seems most other bands simply got louder this year. Aloud produced better songs that allowed them to make connections with fans. And they packed up their apartment for storage - let the lease elapse and took this show on the road, touring 42 states this year. It's been a time of rapid change for many the last year - but in some ways this duo have stayed their path and their focus on what matters most to them - making music that people can fall in love with. 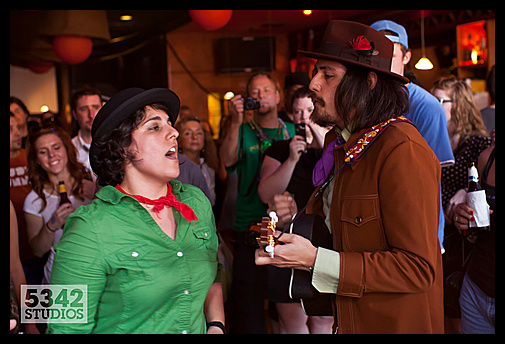 Today we debut, "The Cash and the Pearls" for you. It's a fiery Exile session song that did not land on the album - primarily since it has stronger roots in the raucous and urgent live sets that predated this time. In this way, the band has come full circle with their fans and we love being the ones bringing it to you. "The Cash and the Pearls" is accompanying b-side “So Long” — recorded by the band's bassist Charles Murphy and mastered by Jeff Lipton (Arcade Fire, Wild Flag, Bon Iver, Spoon). 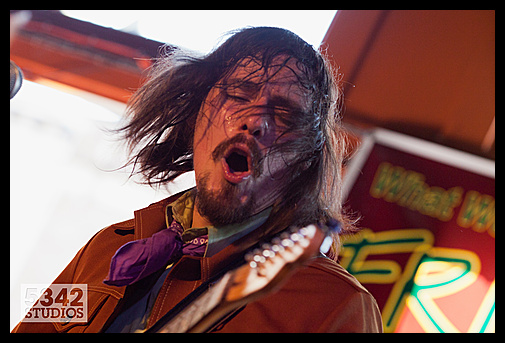