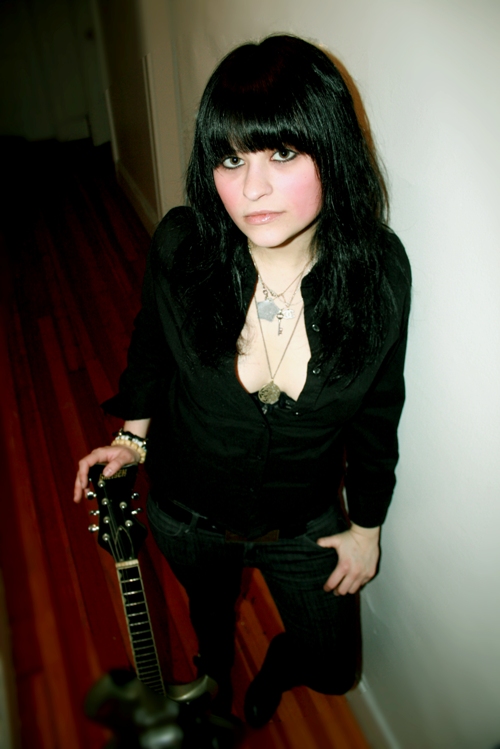 Lindsey Starr - Love And Death In The City NEW!
FEATURED ARTIST - Lindsey Starr has been a staple of the Boston/Allston music scene for over a decade. Having played in Barnicle and as lead in Lindsey Starr & The Chemical Smiles, Lindsey continues to push the boundaries of the local music scene. Most recently, Miss Starr set off solo and created a new power group of Boston heavy hitters known simply as Lindsey Starr. Her influences range from Joan Jett and Bob Dylan, to Joe Strummer and Tegan & Sara. Lindsey's most recent release called "Fake It" came out in June to high praise and was produced by Benjamin Greenspan, John Escobar, and Elliott Chaffee at Rocking Horse Stidos in Plainfield, NH.

We are delighted to help present a free Lindsey Starr performance. She and bandmates Danny O'Neil and John Escobar will play our CD Release show this Friday for THE HUSH NOW. It's a very sweet thing! 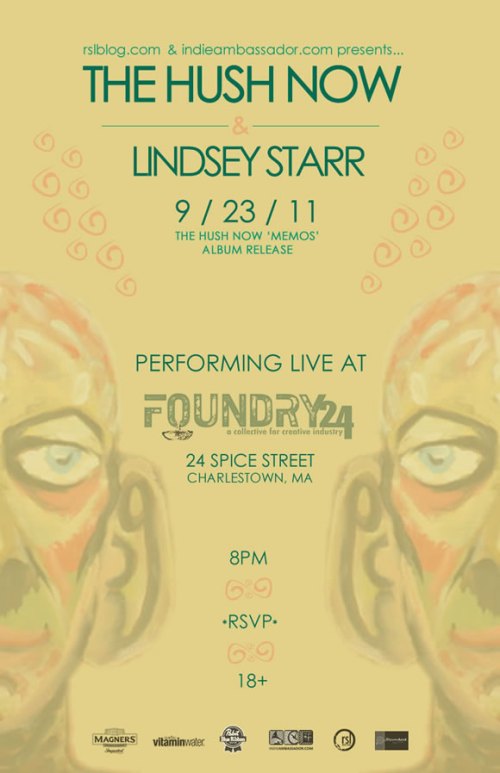