FILLIGAR added to The Outlaw Roadshow at CMJ 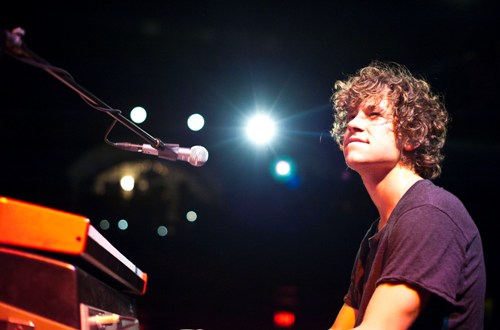 Filligar - No I Won't
THEY ARE CONFIRMED! - Once brandishing their youth like an imperial flag, the members of Chicago's Filligar are still growing into their rockstar personas but clearly, they're kids no more. Having seen them play live numerous times now, their sets have always proven to be wild, energy-laden affairs, full of jams. Crowds have so much fun at these shows! It's for these reasons and a few more that we invited them to play our stage in Austin, TX for SxSW this year at Smoke & Sand [showcase <> photos] attended by 2K people by day's end. Now, we close the loop by inviting them to our festival week stage in New York for The Outlaw Roadshow. Come see them play for free! 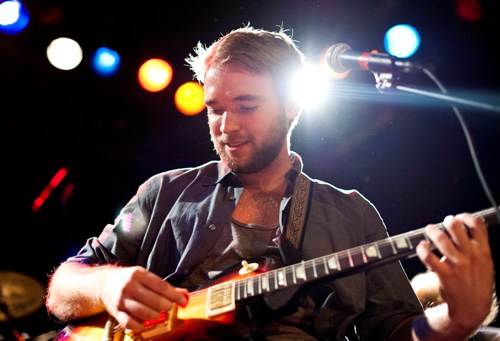 A METEORIC RISE... A series of seemingly never ending showcases coast-to-coast has resulted in a nearly impossible feat in this day and age: Filligar has a loyal, "local" following in markets all over the country. Their latest effort, The Nerve was a huge leap forward in songwriting and those songs earned the band considerable praise, further fueling the shows that would follow. Everything on the horizon was all moving in the same direction: up. 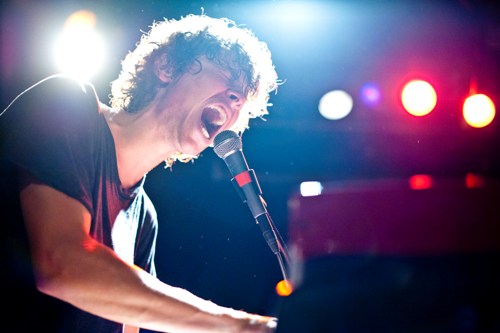 NEW PHOTOS - Having just returned from the EU where they were a smash with audiences wherever they went, Filligar returned to the States triumphant - headlining the Bowery Ballroom in NYC... perhaps their biggest show to date. The evening was amazing... [Photographs from the New York show on Aug 4th, 2011. Mad respect and our thanks to David Kepner, who I met that night, for these great images.] 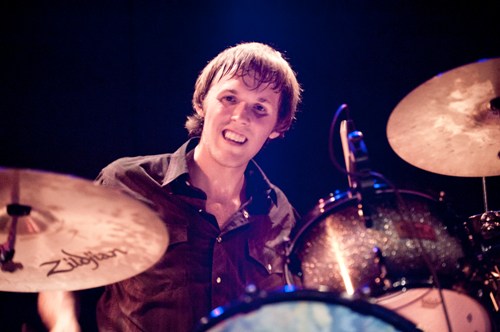 Ryan Spaulding said…
This is a FREEEEEEE PARTY! COME DOWN on Friday, Oct 21!

more info at www.TheOutlawRoadshow.com would love to have everyone there - but we are limited to legal capacity, so come early!
28.9.11