The English Beat + The Motels 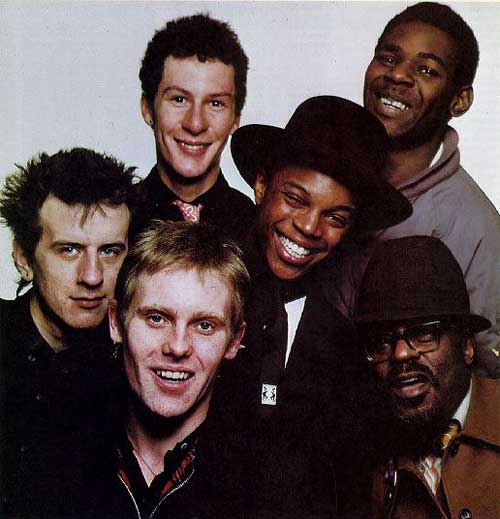 The English Beat
BACK IN TIME - Johnny D’s in Davis Square morphs into a time machine next week, taking us back to the 1980s for two classic bands of that time – The (English) Beat and The Motels.

The English Beat (who had to change their name in the U.S. due to another band with that name) combined ska with punk pop, soul and reggae influences. Their two best-known songs are “Mirror In The Bathroom” and “Save It For Later.” They were active from 1978-1983, though members continued to perform in other bands, and they regrouped in 2003 and then again in 2005. After their first split, Dave Wakeling (guitar, vocals) and Ranking Roger (vocals) formed General Public; Andy Cox (guitar) and David Steele (bass) created Fine Young Cannibals with Roland Gift on vocals. There was also the Special Beat in 1992 (joining forces with the Specials). There are UK and US versions of the band. In the UK, the band features Ranking Roger and Everett Morton on drums; in the US, it’s led by vocalist Dave Wakeling.

The English Beat
Web / My / Wiki

The big hits for 80’s new wave band The Motels were “Only The Lonely” and “Suddenly Last Summer,” each song reaching #9 on the Billboard charts in 1982 and 1983, and having their heyday in those heady early days of MTV. The original line-up (which was actually the band’s second incarnation, having first formed in 1971) reunited in 2004 for an appearance on VH1's Bands Reunited.

However, these days, sultry lead vocalist Martha Davis is the only original member, performing with different musicians each time out. There have been two new studio albums in 2007 and 2008, and Davis has also released three solo albums – the latest an album of children’s songs last year.
Martha Davis of Motels 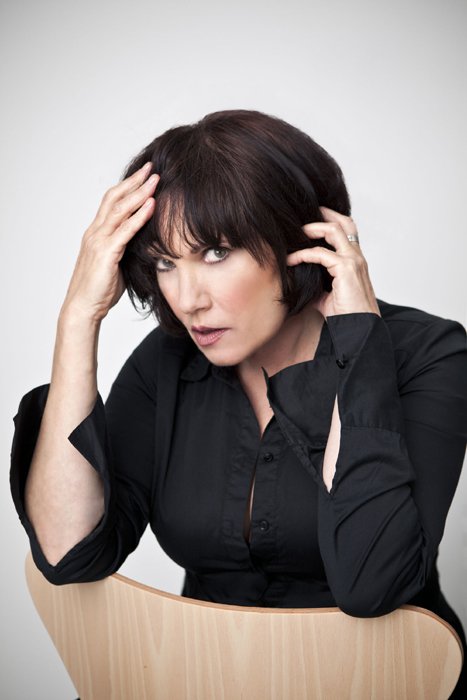 The Motels - Only the Lonely

hannah said…
Post brings back some great memories...thanks for that!
16.11.11