NEW MUSIC OF NOTE - A great deal of music steals from the past, but the best of it re-forms its source material so that it never quite fits the old patterns. Blood Orange is that kind of project. I recall lots of classic 80s disco and dance music when I listen to it, from MJ down – in the staccato bass, the chorus-heavy fx on guitar, the vocal tones – but when I try to pin down those links they slip away from me, and I'm left concluding that Blood Orange is original after all.

It is true that Blood Orange is a brand new project. The songwriter behind it though, NYC-based Dev Hynes, I've written about more than once before. Having been part of the seminal punk-pop three-piece Test Icicles in the 2006, the release of his first solo album in 2008, "Falling off the Lavender Bridge", under the name Lightspeed Champion was a shockingly bold move away from his past music. Lightspeed's two albums involved the kind of complex orchestration and delicacy you would expect to come from a tradition more like a theatrical folk music. Test Icicles and Lightspeed Champion shared nothing but addictive song-writing to link them. 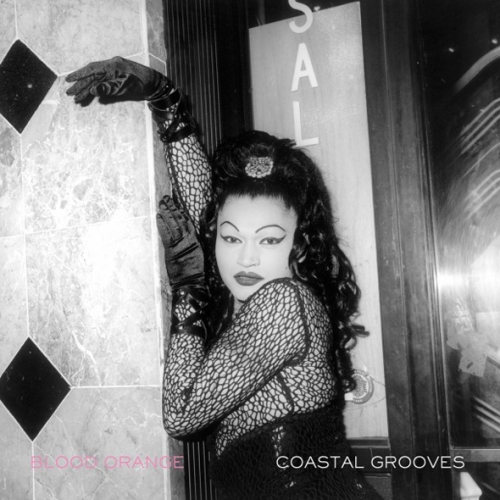 Now all that is itself behind Hynes, and Blood Orange has arrived. It's simpler than its forebears, more danceable, and similar only in its periodic, amusing changes of direction. It's not completely out of the blue though, this time around. The last time I saw Hynes perform as Lightspeed Champion, we were given a rare hint that he was about to re-invent himself again. Near the end of the set he did a cover of a Janet Jackson track, and the disco-pop elements of the song, which seemed so out of place during that gig, make sense in the light of his new project. 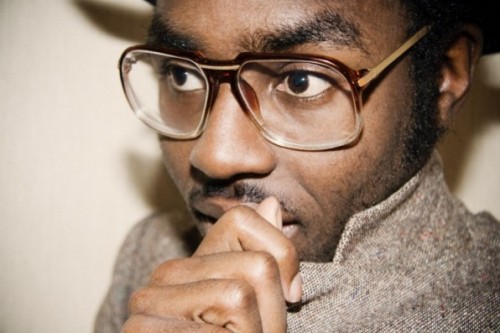 Hynes' protean re-inventions are each more fascinating than the last. You could perhaps track them through his move from the London scene to NYC over the last few years, but in the end this kind of genre-defying talent will frustrate your attempts to 'understand' him, and you'll just have to settle in and enjoy each twist and turn. I'm going to plump for speed-metal on the horizon.