in Remasters / Reissues:
Will You Get in Line for It? 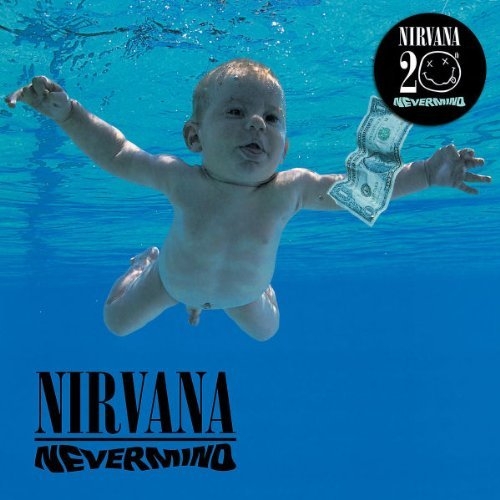 I don't want to hear any of you wax poetic that this isn't why the band formed and not what "Kurt" would have wanted. We passed that point years ago, certainly back at some point before all that Nirvana merchandising (A prime example: a story I wrote about Converse put excerpts from Cobain's personal diary on shoes.)

Of course none of this what Cobain wanted in 1990. But let's be clear, we are all different and who could have envisioned the empire that is Nirvana. It's now a brand. But taking off my purist hat, I would actually argue that the material, now signed-off and approved for publication through Geffen by the surviving members of the band and Love, gives us the best true second look ever at the band. There's certain to be some worthy gems here that none of us have ever heard and isn't that what many have been waiting for, all along?

Also recommended for the curious... The 2008 Kurt Cobain biopic called, About a Son. As an interested party, you know I wrote about it. Find it here.