Sneak Peak at Season 2
The Best Show on Television 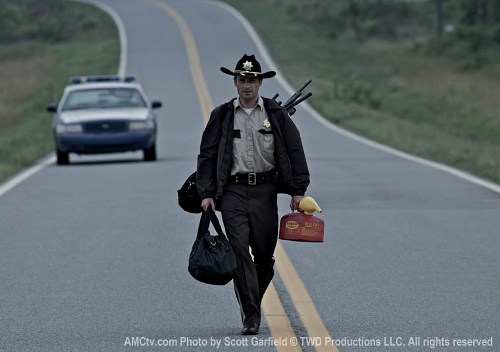 Waking up in an empty hospital after weeks in a coma, County Sheriff Rick Grimes (Andrew Lincoln) finds himself utterly alone. The world as he knows it is gone, ravaged by a zombie epidemic. The Walking Dead tells the story of the weeks and months that follow after the apocalypse. Based on Robert Kirkman's hugely successful and popular comic book series, the first season of the series captures Grimes coming to terms with the upheaval around him as he sets after - and finds his family. Gathering a small band of survivors around him, Grimes leads the group in a desperate struggle for survival on Atlanta's city streets.

The Walking Dead is an epic, edge-of-your-seat drama where personal struggles are magnified against a backdrop of moment-to-moment survival. A survivalist story at its core, the series explores how the living are changed by the overwhelming realization that those who survive can be far more dangerous than the mindless walkers roaming the earth. They themselves have become the walking dead. In my opinion, this is the best show on television. The writing is pointed, the characters are well-scripted and performed, the special effects - simply amazing. There's nothing like this out there. 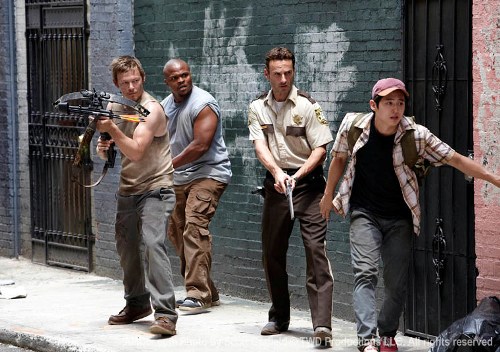 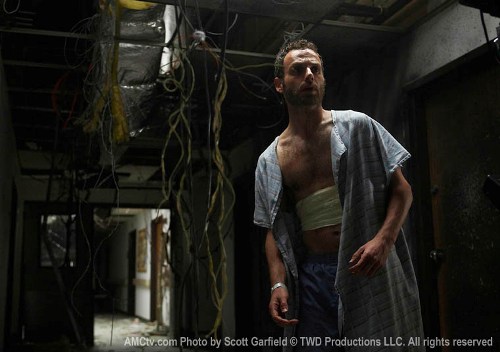