New Music This Week
ARTIST OF THE DAY 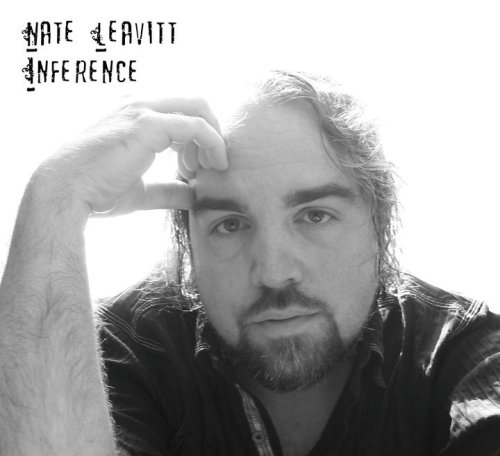 
THE BOSTON SCENE - Almost a year in the making "Inference" (pay what you want!) is a collection of beautiful, ghostlike folk songs along the same lines as Gram Parson and Ryan Adams from Boston music player Nate Leavitt (Blizzard of 78, Parlour Bells). Over the course of the last four years, Leavitt has had a hand in numerous live and recorded projects, expressing his creativity and flexing his considerable musical muscle.

Expect tonight's EP release show at the Rosebud in Davis Square to be an all-star event - a virtual who's who - of the Boston scene, as many of the same musicians Leavitt has played with, produced or otherwise supported in some way; to arrive to pay their respects and to sit-in for a song or two.


Appearing on the Bill tonight: Tad McKitterick and Kate Murdoch of Sidewalk Driver, Dan Nicklin and Ryan Peters of OldJack, but it wouldn't surprise me at all to see more familiar faces in the crowd, eager to jump on stage. Leavitt is a gifted soul who deserves this attention and more. Regardless of the name he plays under, most everything he touches turns to gold. Highly Recommended.