Newport Folk 2011
Photos by Mark Jenko
A Scorcher of a Set from Delta Spirit! 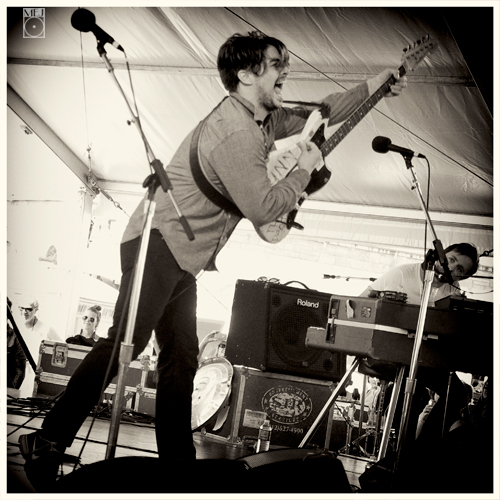 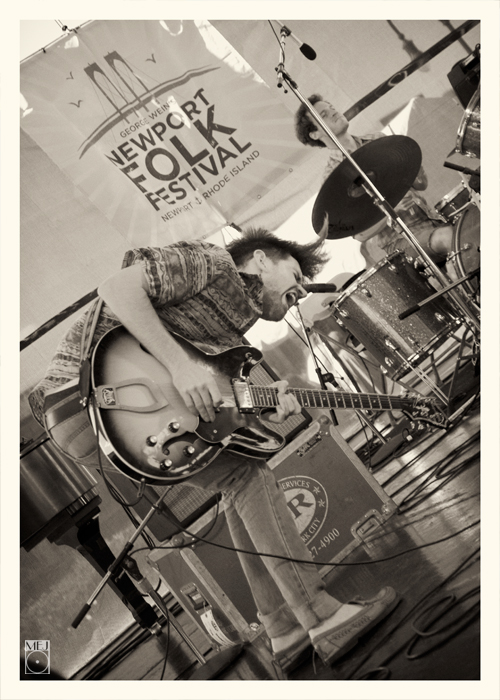 San Diego's Delta Spirit proved, yet again, that they are probably America's best rock band - this time, at Newport. Their storyteller, Americana-Rock character is perfectly suited to their environs last week - evidenced by their huge draw on the Quad Stage inside Fort Adams. Having seen the band something like eight or nine times in the last four years, I have come to appreciate the band for their blue-collar ethos, the trademark Matthew Vasquez howl and the ample energy which this band has always infused into their sets.

Delta Spirit wanted to be at the Festival and it clearly showed. They left nothing on the table; during each song, the band pressed the needle farther, whipping fans into a frenzy. This is an act that knows how to control a crowd! Their execution this year left nothing up to question - in my mind this was Saturday's best set. Definitely a band you should be following! 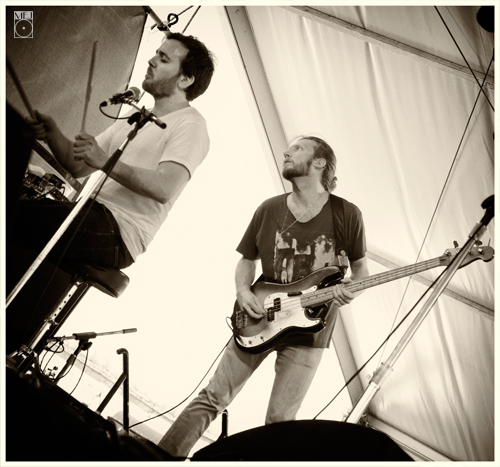 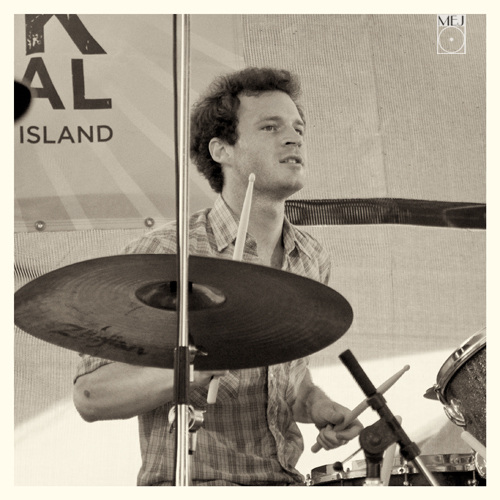 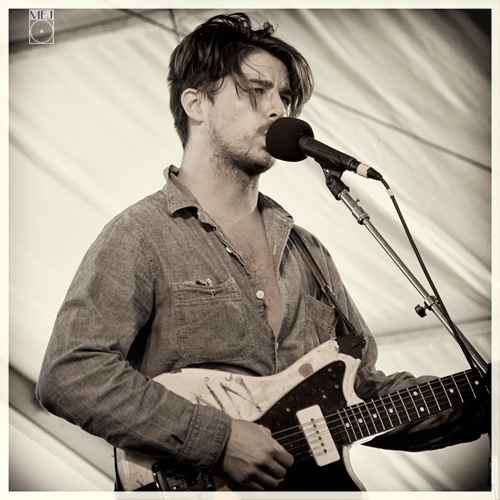