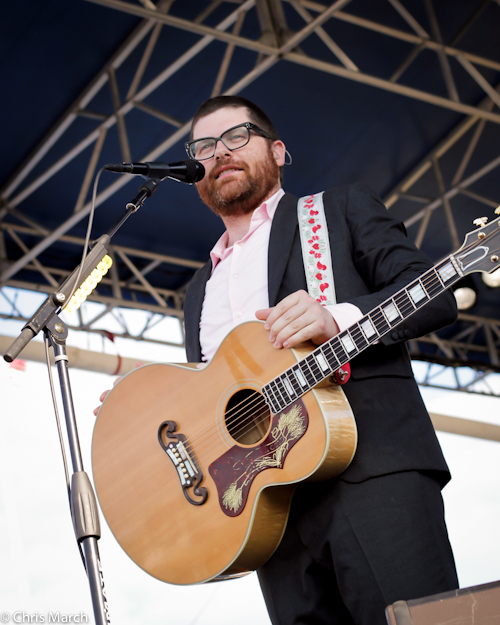 The Decemberists - All Arise!

My favorite thing about seeing Colin Meloy and Decemberists on the stage at Newport Folk is understand right away that they 'get it.' The Decemberists know how special Newport is. They understand the passion and the history. That's not to say others don't but few offer up the specialized setlists, the theatrical tellings from up on stage as this Portland, OR mainstay. And isn't the modern rebirth of Newport Folk in 2008 kind of the same thing that happened with Decemberists? At one point a novelty storytelling act with great instrumentation, this is perhaps one of the very best live acts in the United States.

Similarly, I would put Newport Folk against any Music Festival in the United States. Smaller and more focused, but undeniably better in a great number of regards. Where else can you see Mavis Staples perform and then have Colin Meloy climb up on stage with her? Collaborations and sunshine. It's the people who set the festival apart - "the Folk" as planners like to say, a little tongue in cheek - it's the fans of the Decemberists and those who gather at Fort Adams each summer that sets these shows apart from their respective peers. A Decemberists performance on the water at Newport is kind of an incomparable experience, a sight and a set to behold... 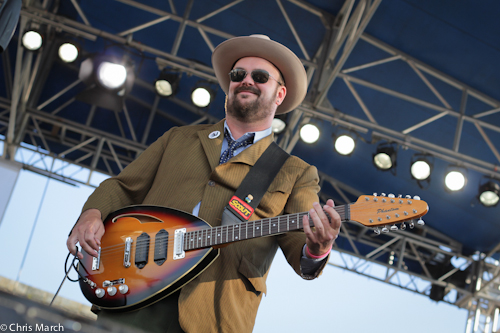 - SET LIST -
July, July!
Calamity Song
Down By The Water
Rise To Me
The Soldiering Life
We Both Go Down Together
Won't Want For Love
The Rake's Song
Rox In The Box
O Valencia
This Is Why We Fight
Mariner's Revenge
All Arise!
June Hymn 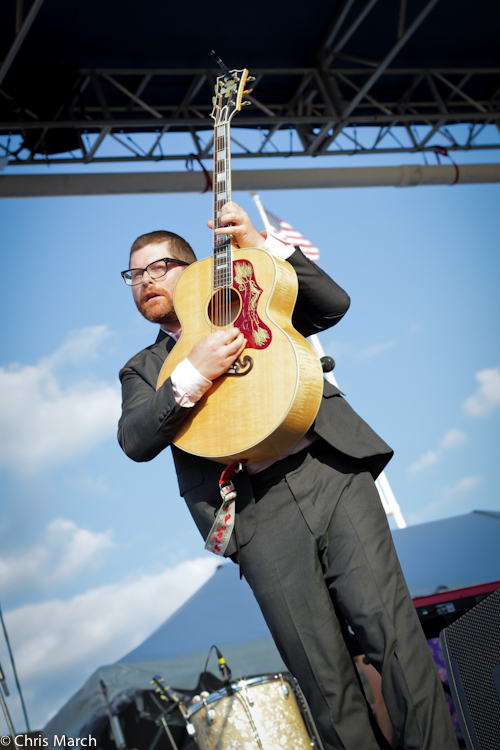 The Decemberists - Down By The Water