We Take You There... 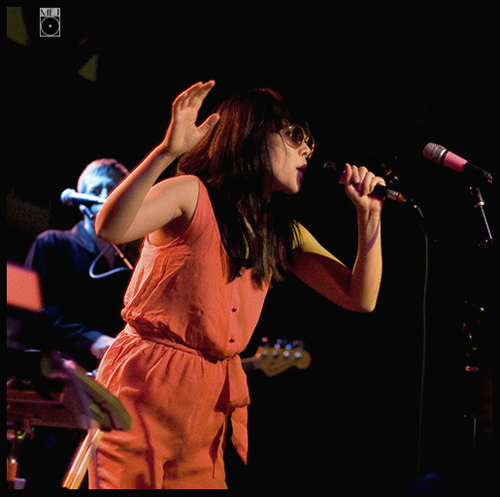 A RETURN TO FORM - Japanese natives Miho Hatori and Yuka C. Honda are back, and in a very big way. With promises of a comeback album in early 2012, the duo, known as Cibo Matto, played a string of North American dates in July - ending the run right here in Boston. Photographer Mark Jenko, himself a Cibo Matto fan, was selected to cover the event at the Brighton Music Hall - these are his images! 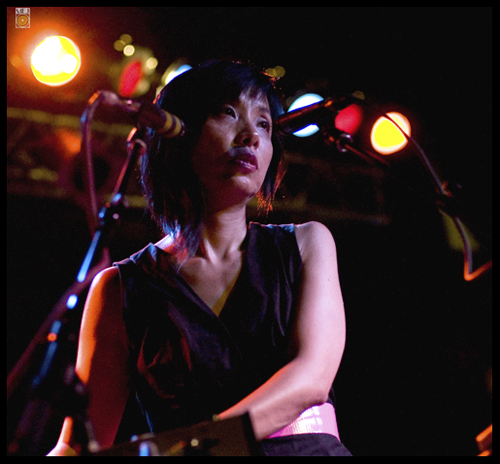