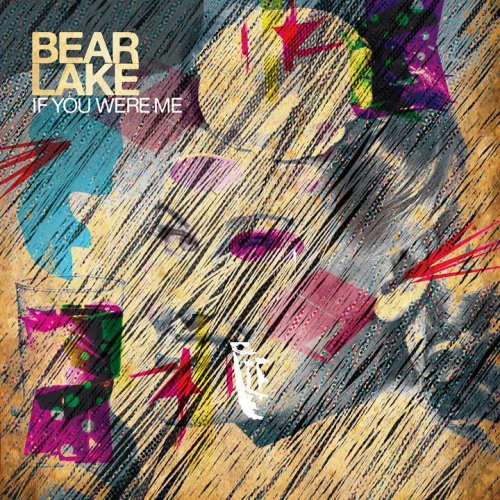 THE DETROIT SUBURBS, MICHIGAN - Only once or twice a year do I hear a new album that grabs me like the one from today's spotlight band. If You Were Me from Bear Lake is, out of the box, absolutely one of the best new records of 2011. Family and personal dynamics, love & loss, death and addiction are all discussed here. There are few small ideas on what may come off as a spectacular pop album - so digest how you will. Just know that beneath the surface of these rolling waves there is real depth. How ironic that the first song on the album is, "It's Over" ? A new Beginning maybe - there's so much here to like! 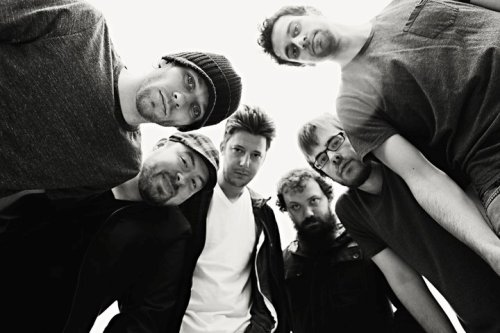 Bear Lake - We Are

Bear Lake is Matt Hines, Jon Rice, Keith May, Brian Kwasnik, Erik Pederson and Stephen Stetson - a lot who have been playing together now since Middle School - and it shows mostly in the harmonies and in their timing on this album's twelve songs. The keyboards (Kwasnik) and percussion (Stetson & Pederson) give Bear Lake's songs shape and help power them through the waveforms created by the vocals and guitars (Hines, Rice, May) in this record. I've listened to this one straight through several times in the last week. All in all, this is probably one of the top new bands in the country in 2011. It wouldn't surprise me at all to see this band go very, very far... 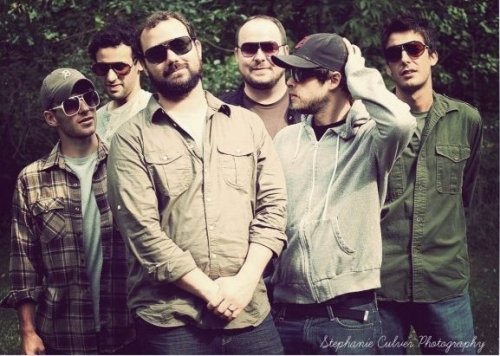