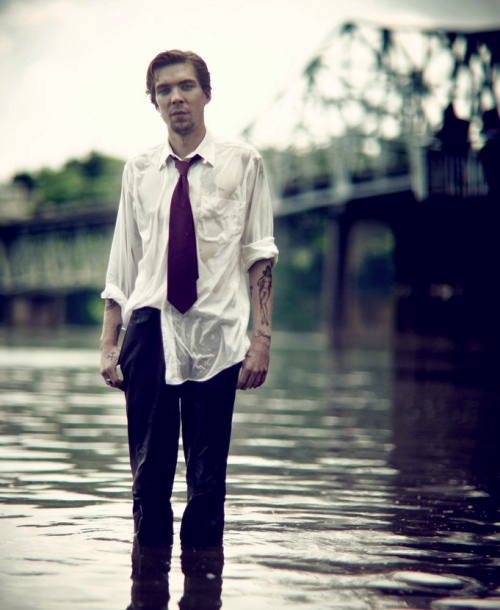 Justin Townes Earle - One More Night In Brooklyn
NEW TREATMENT FOR A TIMELESS SOUND - Justin Townes Earle is an AMA winning, Americana musician based out of Nashville with a familiar family name. Earle is signed to Bloodshot Records and he;s got 4 released albums for you to catch up on. On his latest, Harlem River Blues, Justin chose the simple route. The record’s not a wall of sound produced to the rafters. It’s rockin’ and reelin’ at times, sweet and slow at others—and it’s great. - Chris March
Justin Townes Earle - Wanderin'
It's hard not to hear a freight train tearing up the tracks on Earle's timeless takes on new country love songs... You just have to be willing to put your ear on the rail. - Ryan Spaulding