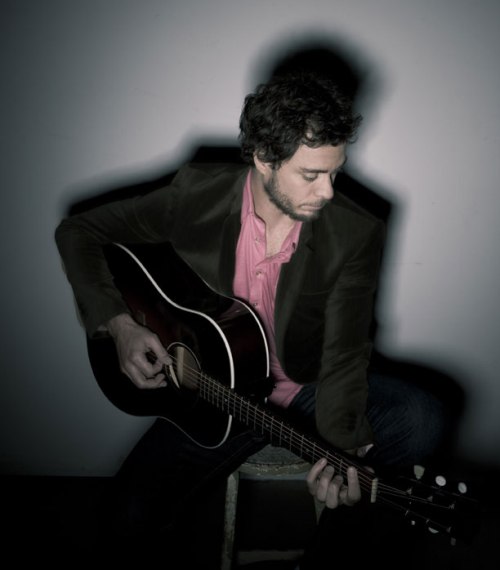 Amos Lee - "Misson Bell" (2011)
TEACHING FOLK - Since the release of the Amos Lee album in 2005, the Philadelphia-born and based former schoolteacher has been one of his generation’s most celebrated songwriters. Named one of Rolling Stone’s “Top 10 Artists to Watch,” Lee has toured with giants Bob Dylan, Merle Haggard, Paul Simon, and Elvis Costello. His latest release, Mission Bell, is Lee's richest and most fully formed album to date. - Chris March
Mission Bell was recorded by Amos Lee in Arizona with Calexico's Joey Burns. It's Lee's fourth studio album - finding him exploring old country lanes with a new joy for singing. While he's far from the first, the ascending, triumphant song amidst sorrow is an Amos Lee trademark. His songs are beautiful reminders that video is only the most recent way to find out about adventure, drama and love - - Ryan Spaulding