The World today learned of the passing of the great Dennis Hopper. Along with acting in literally dozens of pieces, Hopper's works include a number of our finest modern films. He quickly became known for his precise telling of often wild, unpredictable, undesirable, underfoot characters. In doing so, he brought life to scripts and scenarios I cannot imagine anyone else doings. He was unique. He was special. Hopper will always be one of my silver screen heroes. Rest in Peace, man. You nailed it. You rocked and your work will live on forever... 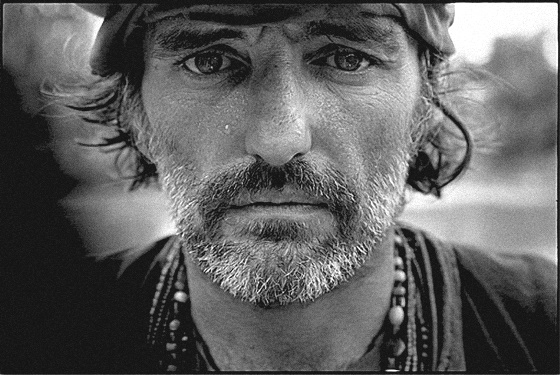 George Hanson (Jack Nicholson):
You know, this used to be a helluva good country.
I can't understand what's gone wrong with it.

Billy (Dennis Hopper):
Man, everybody got chicken, that's what happened.
Hey, we can't even get into like, a second-rate hotel.
I mean, a second-rate motel, you dig?
They think we're gonna cut their throat or somethin'.
They're scared, man.

George Hanson:
They're not scared of you. They're scared of what you represent to 'em.

Billy:
Hey, man. All we represent to them, man, is somebody who needs a haircut.

George Hanson:
Oh, no. What you represent to them is freedom.