OldJack at The Outlaw Roadshow

SxSW 2012 Coverage
Images by 5342 Studios
The Outlaw Roadshow
Austin, TX - Saturday 3/17
One of the things most exciting about music is that it can change people's way of thinking overnight. It certainly can change the landscape of a scene. Two years after Boston's OldJack took over as one of the best live acts in New England, they have moved the center-line of this city's creativity. Vintage sounding bands are nothing new of course, and in fact, New England has a number of very good ones - but the way that OldJack have combined elements of soul and rock is something to behold. That's one of the reasons why Adam Duritz and I invited them to play The Outlaw Roadshow in Austin this March. They proved to be one of the best sets of the Roadshow and showed our full house what it means to be entertained. 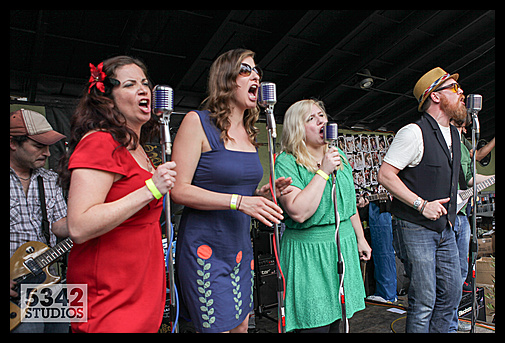 Not wanting to rest on their laurels, Dan Nicklin and the band have continued to work towards their various musical goals. Staying active means booking shows and for OldJack it also means writing, recording and producing new songs. Introducing something called a White Label Music Series, OldJack invite Boston-area fans to grab a free single of new songs at the live shows. The singles, which come sealed in plain white sleeves, are individually-numbered to just #100. (You go to the show, you get entertained and you get a custom-piece of Boston music history!) Two of these sessions have been hosted to date in Boston.
That's the thing, with this band, there's always bound to be good music and surprises.. 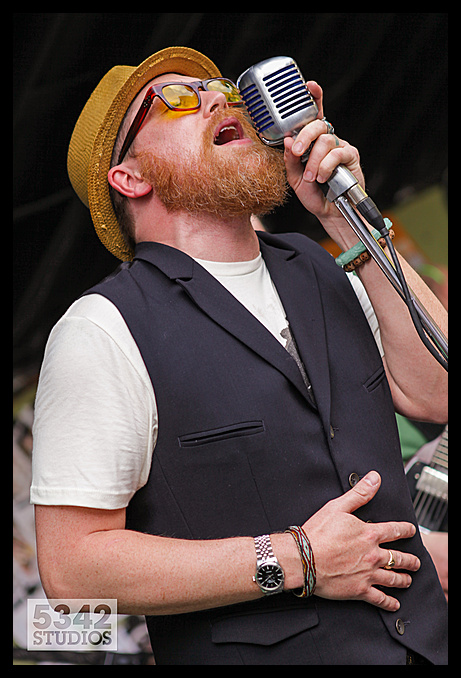 Next:
OldJack - this Friday 6/8/12
Foundation Room
at the HOB Boston